Here’s an easy way to alter your group header on subsequent pages in SSRS, without using any custom code.

Step 1:  Add a row number by your grouping to the data set query

Step 2: Be sure your Row Group header is set to Repeat on New Page

Do this by selecting the small triangle at the top right of the grouping pane and turning on Advanced Mode.  Then select the Static member at the top of your group and set the RepeatOnNewPage property to True. 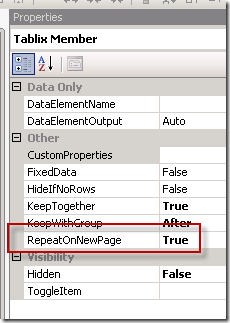 Step 3: Add the Row field in your report

Add the =First(Fields!Row.Value) field into the group header row of your report.  Call the textbox RowGroup.

Add the Row field into the detail row of your report. Call the text box RowDetail.

These fields will be hidden later.

On page 2 of the report, since the Layout group continues and 1 <> 49, the work “Continued” is added to the group header.

This will carry on until a new group starts and the row number goes back to 1.  You can go ahead and resize and hide the column once you have the logic working. 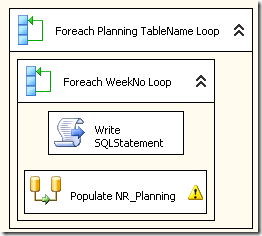 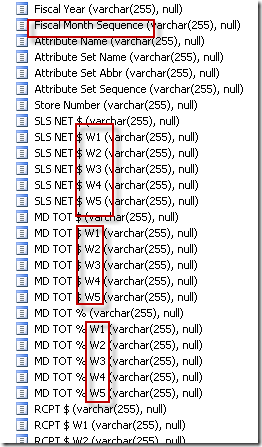 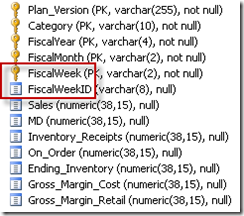 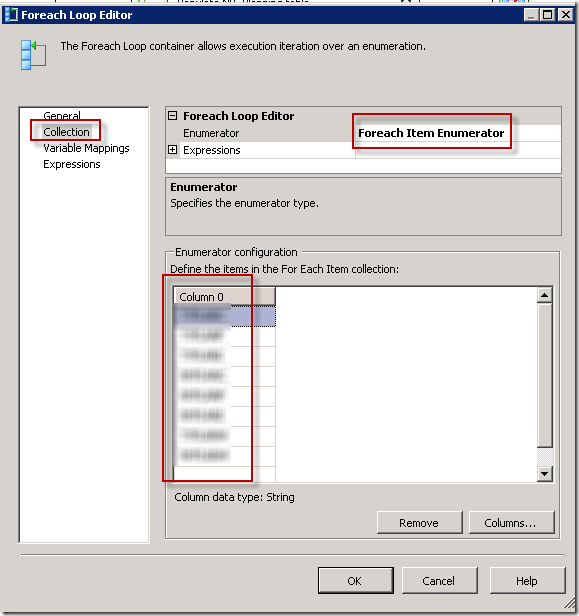 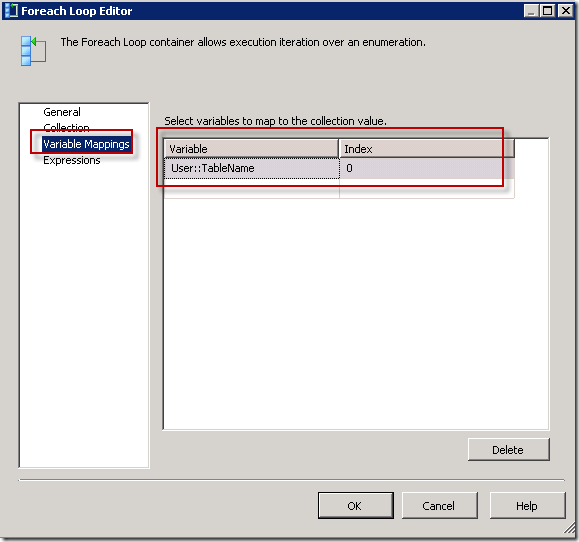 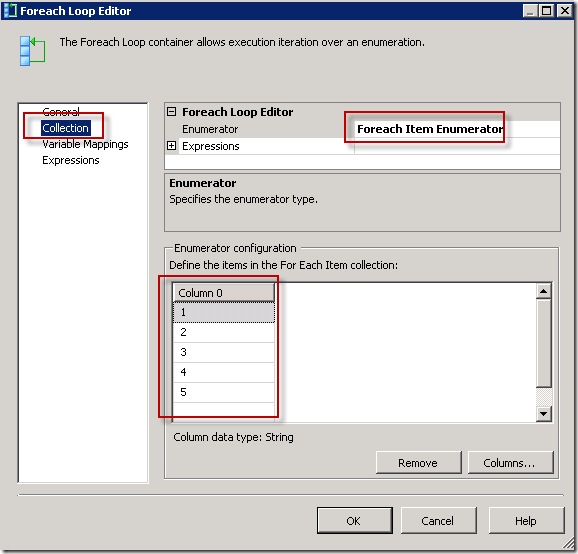 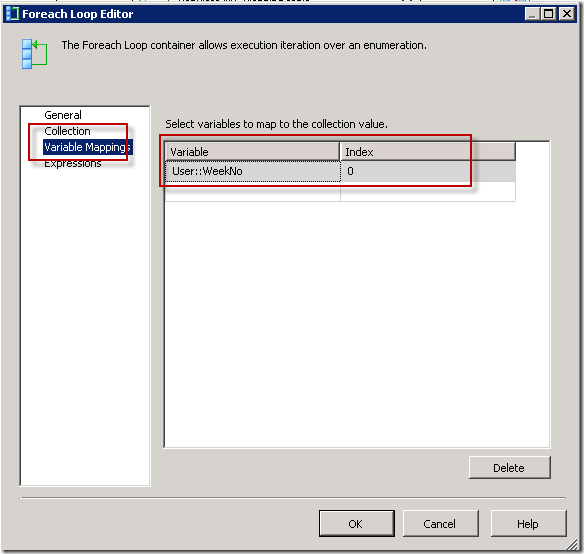 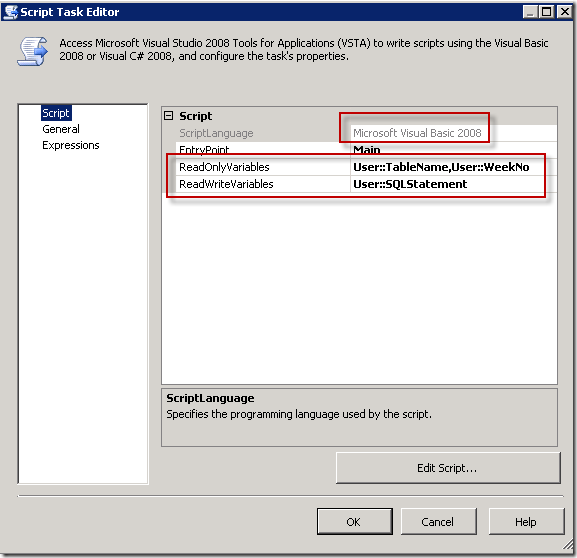 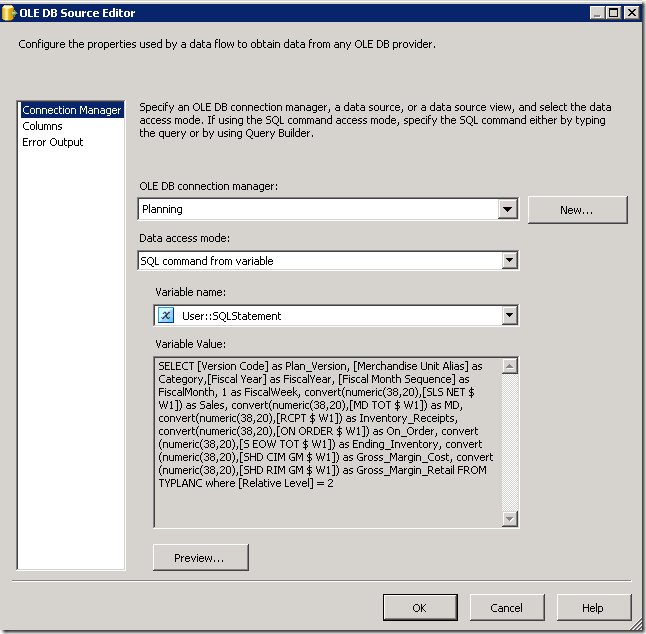 Add a Dts.Log statments to your vb Script Task.  For example:

In order for this message to be included in the [sysssislog] table simply right click on the package Control Flow surface, and select Logging. Within the Containers window, drill down to your Script Task.

Check the box beside the Script Task until it has a black check mark, instead of a greyed out check mark. In the Providers and Logs tab select the log you want to write to.

On the Details tab select the Events you wish to log, and be sure to select the ScriptTaskLogEntry. 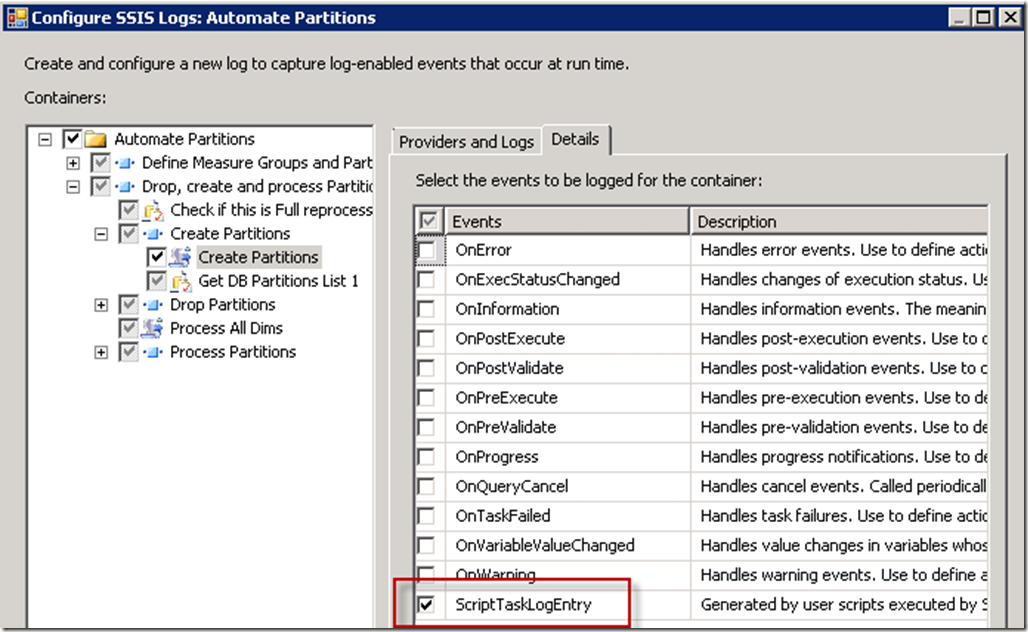 Click OK and you’re done.  Your custom messages will be included in the package logs.