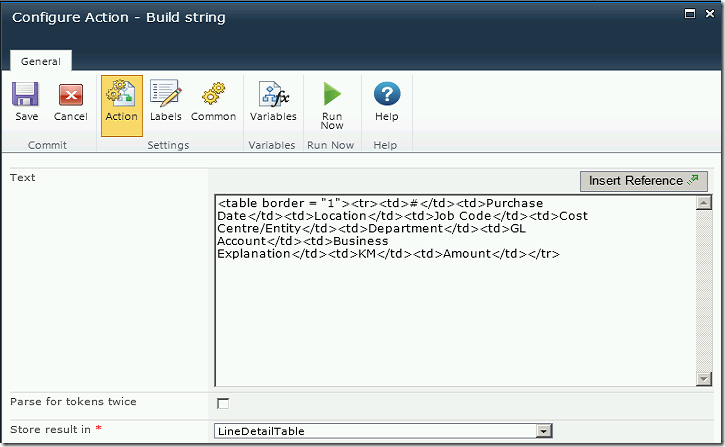 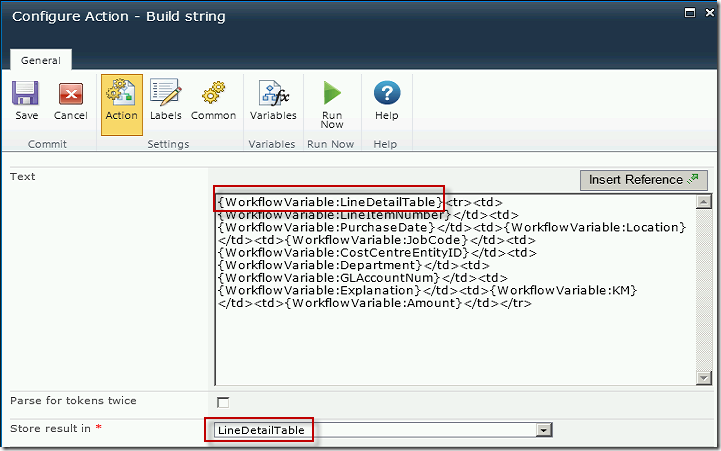 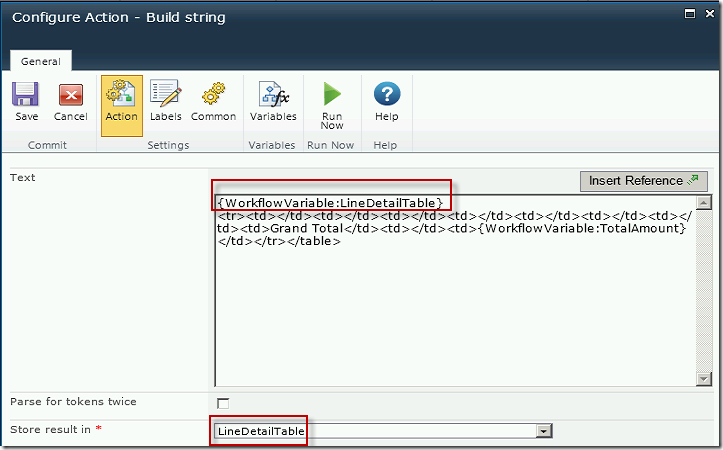 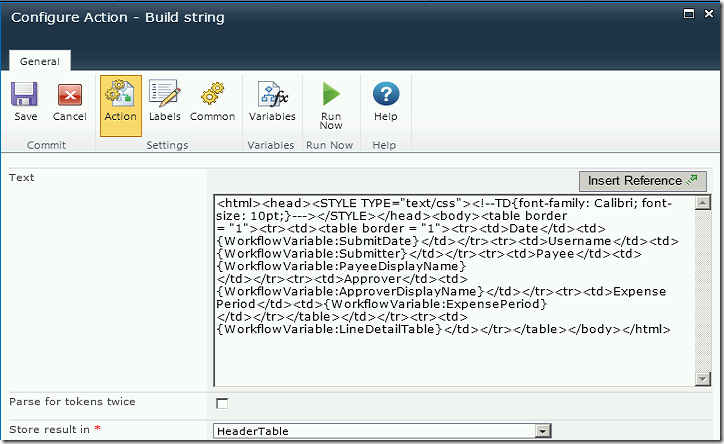 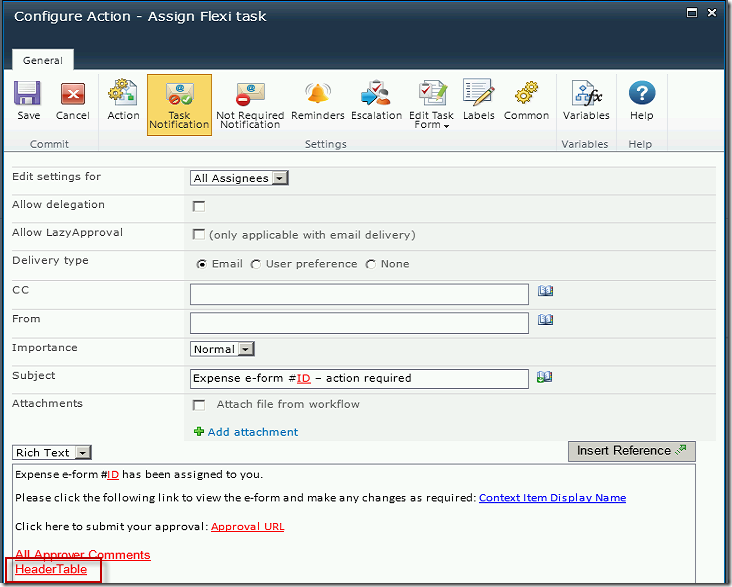 6 Responses to “Creating an HTML table in a Nintex Workflow”