1.  ADD AN ENVIRONMENT VARIABLE TO THE SERVER TO POINT TO THE CONFIGURATION DATABASE

All Programs – Computer – right click on Computer and select Properties 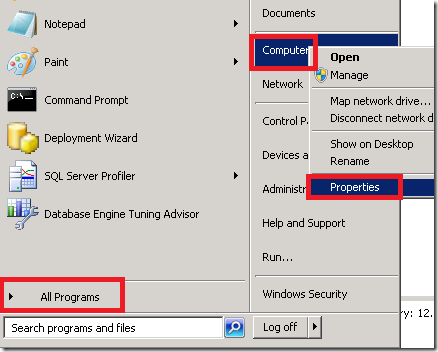 On the Advanced tab, click on the Environment Variables button 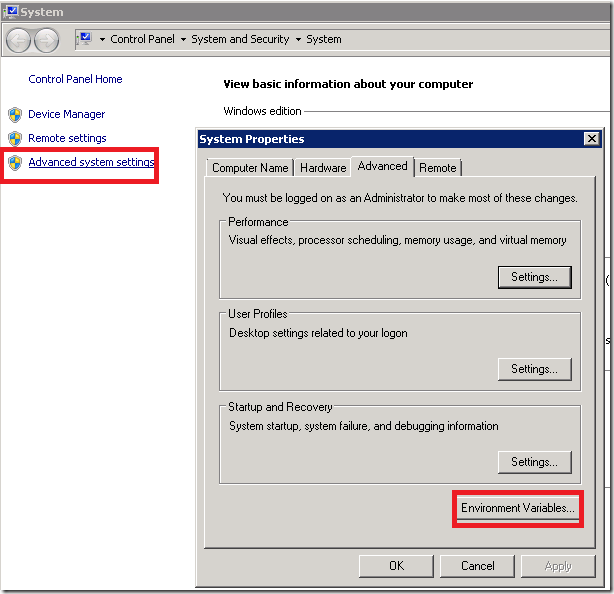 Add a new System Variable by clicking the New button and filling the Variable name SSIS_CONFIG_DB and the variable value in the format of: 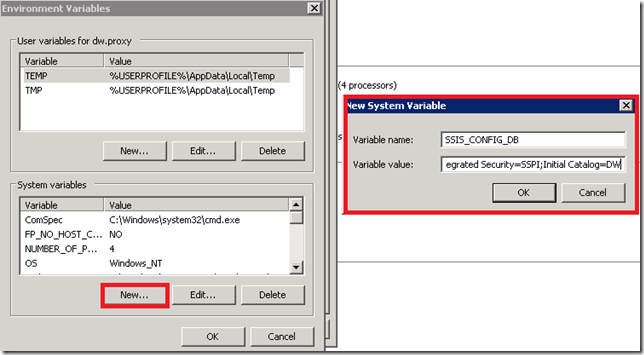 Open BIDS solution AFTER the variable is created, so that your variable will show up in the dropdown.

3. REMOVE ANY SHARED DATA SOURCES IN YOUR PROJECT SOLUTION

Open or create a new solution. If you are using Shared Data Sources, delete them from the Data Sources folder in the Solution Explorer now.  Your packages will retain their individual connection managers.  Shared Data Sources and Package Configurations don’t mix very well, and here’s a good write up on why.

Add a new package to your solution called Package_Template.

5. ADD A CONNECTION TO YOUR PACKAGE FOR THE CONFIGURATION DATABASE

Add a Connection to your package which connects to the database you have chosen to hold all your configuration strings in Step 1. To do this, right click in the Connection Managers pane in your Package_Template package and set up the appropriate connection.

6. ADD THE ENVIRONMENT VARIABLE CONFIGURATION TO YOUR PACKAGE 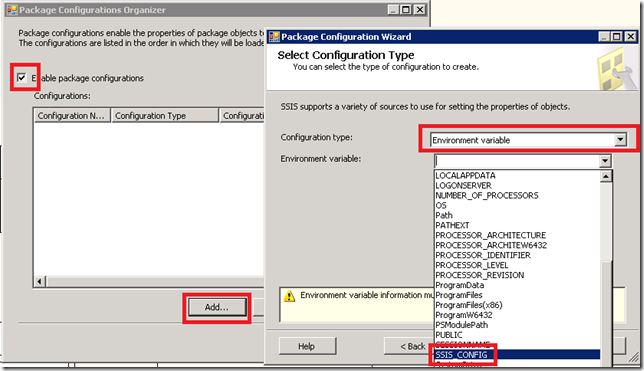 Click Next.  Select the Target Property by navigating to the Connection Manager for the Configuration Database which you set up in step 5, and selecting the ConnectionString property. 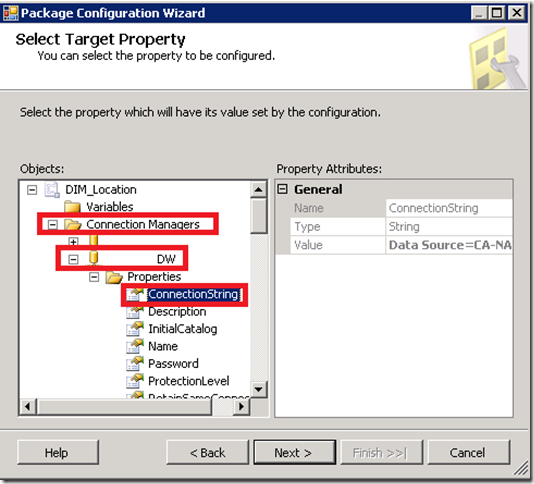 Click Next and give your Configuration a name “ConfigConn”

7. ADD A SQL SERVER CONFIGURATION TO YOUR PACKAGE 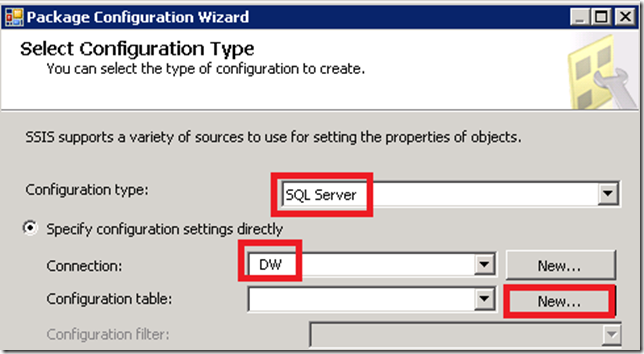 If this is the first time you are creating an entry for this connection, create a Configuration filter by typing in an appropriate name for your connection string, which will identify that connection in the table. Otherwise select the name of your existing entry from the dropdown. 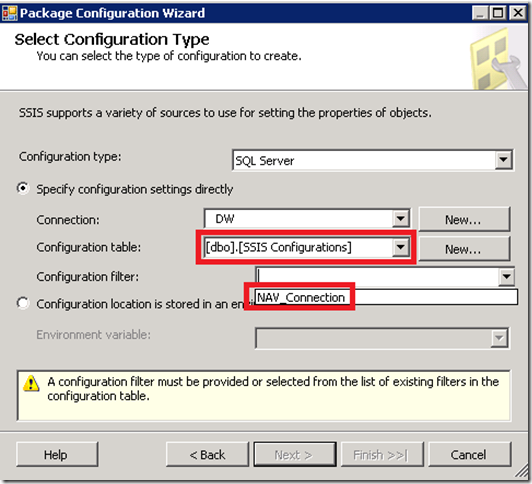 If this is the first time you are creating a Configuration to this database, you will need to navigate to the appropriate Connection Manager and select the Connection String property. 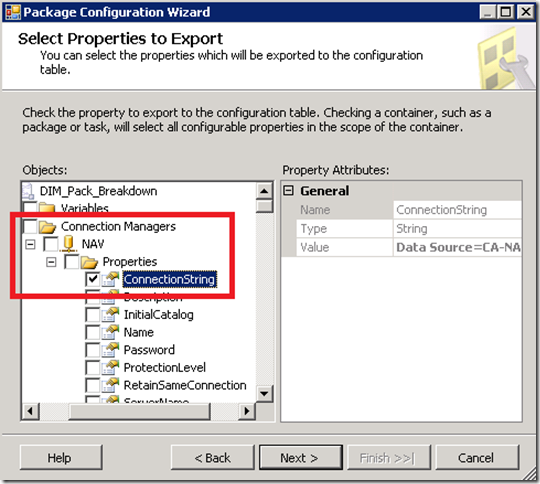 If this is not the first time you have used this particular Configuration filter a message box will ask you if you want to reuse the existing configuration or overwrite.  Select Reuse Existing, so the information in the database about this connection will not be overwritten.

Give your connection Configuration a name.  Example “NAVConn”

Thanks to these two sites for giving me some tips on this subject: 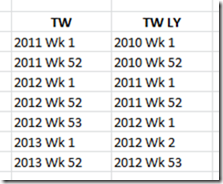 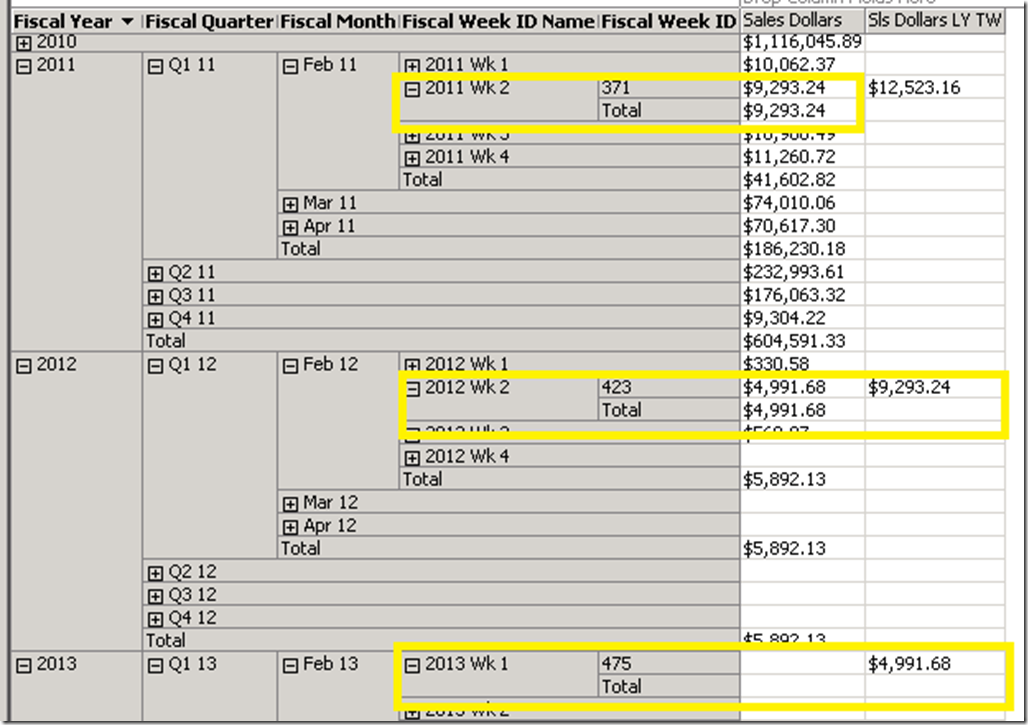 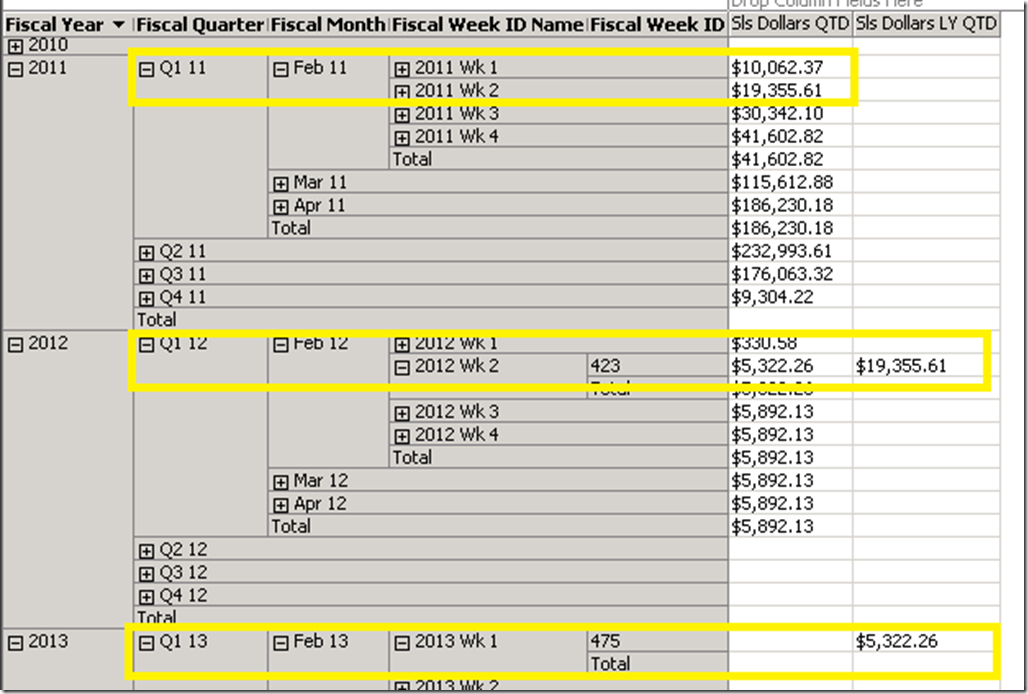 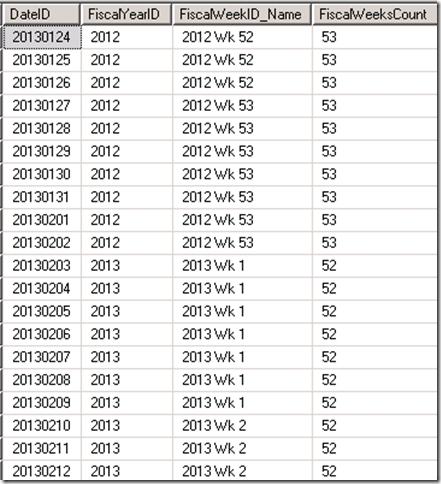 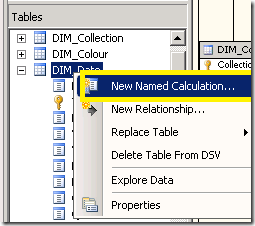 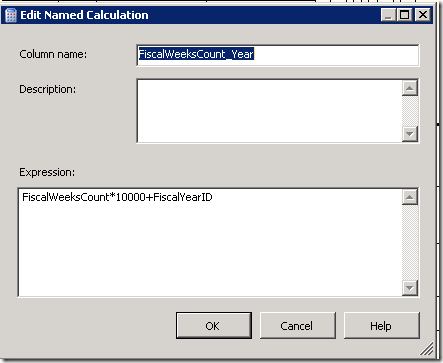 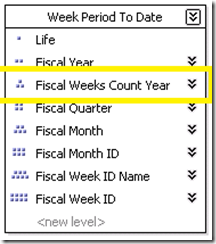 I have a customer who has huge numbers of SKUs. Their reporting is using an SSAS cube as the data source. When filtering an SSRS report the users have to scroll through many many records to get to the SKU they want.   There is a type-ahead feature built into SSRS but you have to type superfast and hit it exactly in order to make it work.  I came across this great solution, and would like to blog the step-by-step with a cube as datasource.

The solution is basically to add an additional text parameter which will prefilter the available values in the large parameter list.  This way the user doesn’t have to scroll through the long list to find the item they want, but can produce a shorter picklist, or even reduce the list down to one value if they type the exact SKU in.  They still have to check the box on the item they want, even if they’ve typed it all in, but it is still a good option when dealing with huge lists.

1. Alter your existing Available Values query to include the new pre-filter parameter.

When you created the original parameter in the report BIDS automatically created the dataset for the Available Values in the parameter.

You need to alter this query to use an additional pre-filter text based parameter. 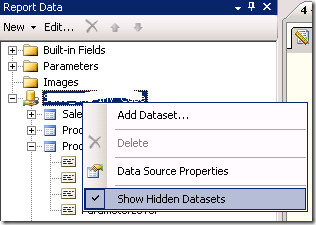 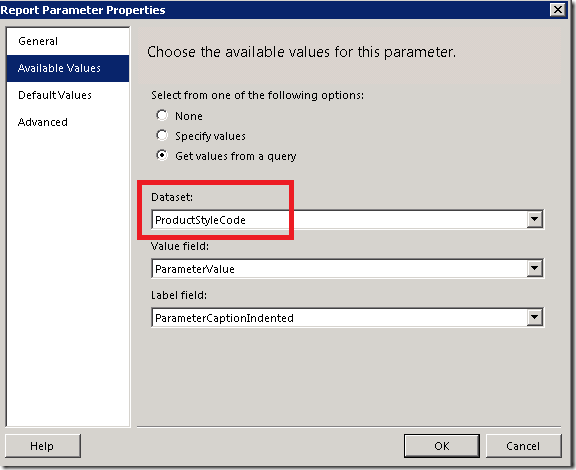 3. Open up the dataset query.  Right click on the dataset you just identified, and select Query. 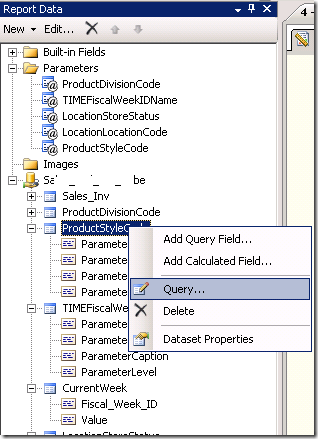 4. Add a parameter to the query.Click on the parameter button in Query Designer.

Type in the name of the new Parameter you would like to add for the type-ahead prefilter, and put in a Default value.  Don’t worry, you can change the default value in your Parameter Properties later if you wish.

5. Add the highlighted additional line of MDX to your query. Place the line right before the very last FROM [nameofcube], and add a close bracket at the end of the query.  This MDX will further filter your available values based on what is typed into the prefilter you are creating.

BIDS has created your new paramater for you.  Now you can edit the default value of your parameter if you like, and then test your report. All should be working as expected.

Thanks to Thomas Puch and Ella Maschiach for their blogs on the subject.